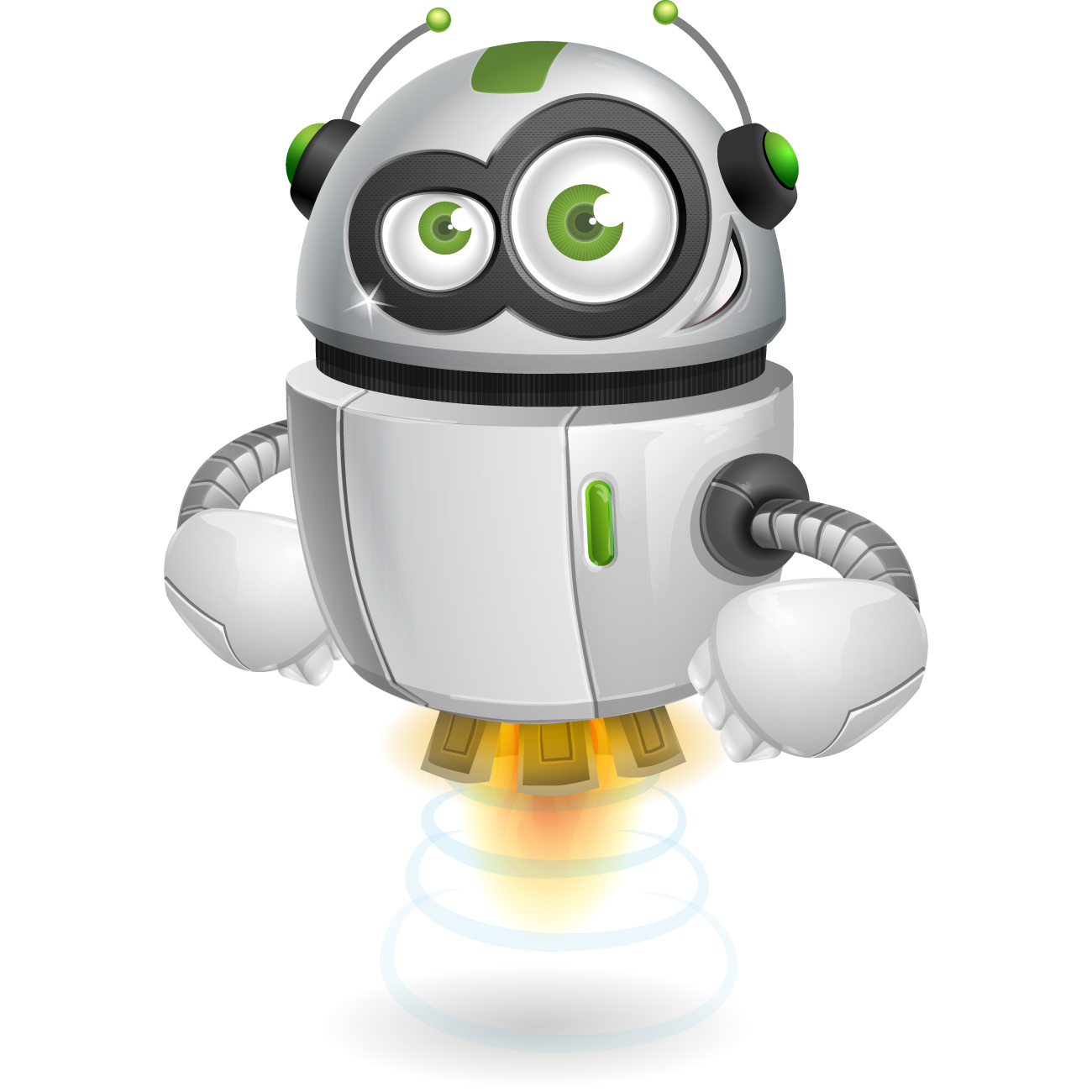 We’ve all seen how maids are represented in television as general women, usually in maid attire, and doing all kinds of household chores. However, it is not always a human that does the job. Some futuristic shows have envisioned maids as robots. These robots have been programmed do the task that was usually done by humans, and they are generally shown to be much more efficient than their human counterparts. Well, this future might be closer than previously thought, as new developments have risen to show that actual robots have begun to mimic their television counterparts.

A new robot unveiled at the Las Vegas Consumer Electronics Show showed that tasks that were previously designed for human maids can now be done with the help of a robot. This robot created by a company called Aeolus and their creation is called the Aeolus robot. It is quite diminutive in stature but its size doesn’t diminish its ability to perform a handful of tasks.

The robot is capable of mopping the floor, picking up objects that were on the floor, moving the furniture, and perhaps most impressive of all, retrieving drinks from inside the refrigerator. The company said that it is a robot that adapts to its environment and keeps on improving its intelligence by having it connected to a common network that each unit of the robot can tap into at any moment and share information with one another. Now isn’t that something?

Furthermore, the robot, with its childlike stature and ability to remember the position of objects, can be really helpful to the elderly who will be in quite some difficulty in their golden years to take care of themselves. Furthermore, because of its high intelligence and recognition features, the robot maid is able to recognize if something has happened to the person – if someone has fallen or is experiencing a seizure.

Now let’s delve into some more theory. When a fully functional robot does appear on the horizon, it is most likely that the robot maid is going to be female. Although it might be seen as reinforcing the stereotype that it’s females who are more suited for housekeeping, it is more likely because male robots are seen as more threatening.  From all the T.V. shows and movies, where terminators and sentient robots try to take over the world, the male robot has earned a bad rep and companies would be hesitant to put them as housemaids.

However, if the companies were to create robots that looked like human beings, another problem might creep up – this problem being that humans feel threatened by a humanoid problem that looks just like them. This is something that companies making robot maids would have to come to terms with as they go with a future strategy to design artificial intelligence that performs the housework.

All things said, it is quite a good thing that cleaning services will get designed to robot maids, as the actual task of cleaning is quite a huge effort. Although, it doesn’t mean that maids in Dubai are ready to give up their jobs for robots. The transition to robot maids has to be smooth, and actual human maids have to be compensated for their loss of livelihood. In the end, we hope that robot maids and human masters can live in peace with one giving the orders and the other in happy servitude.

What is Cleaning Industry? For those who are in the business of cleaning there is… 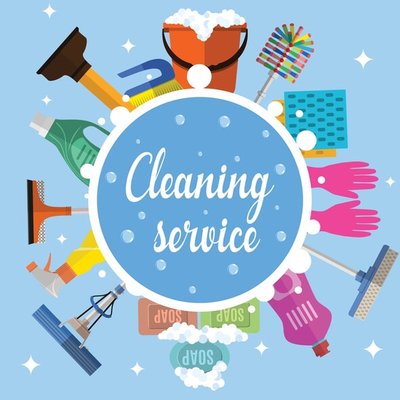 There are many cleaning companies that provide cleaning services in Dubai. Ranging from residential to… 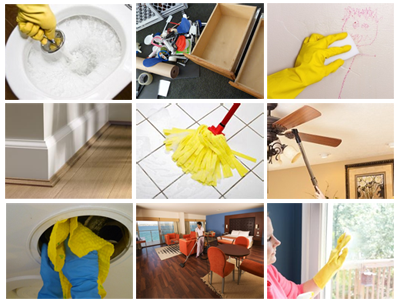 Cleaning is a time-consuming and arduous task for many. Due to their hectic schedule, most… 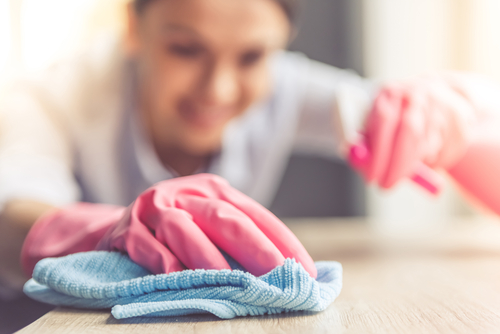 Need maid service in Dubai for few hours? There are many cleaning companies in Dubai… 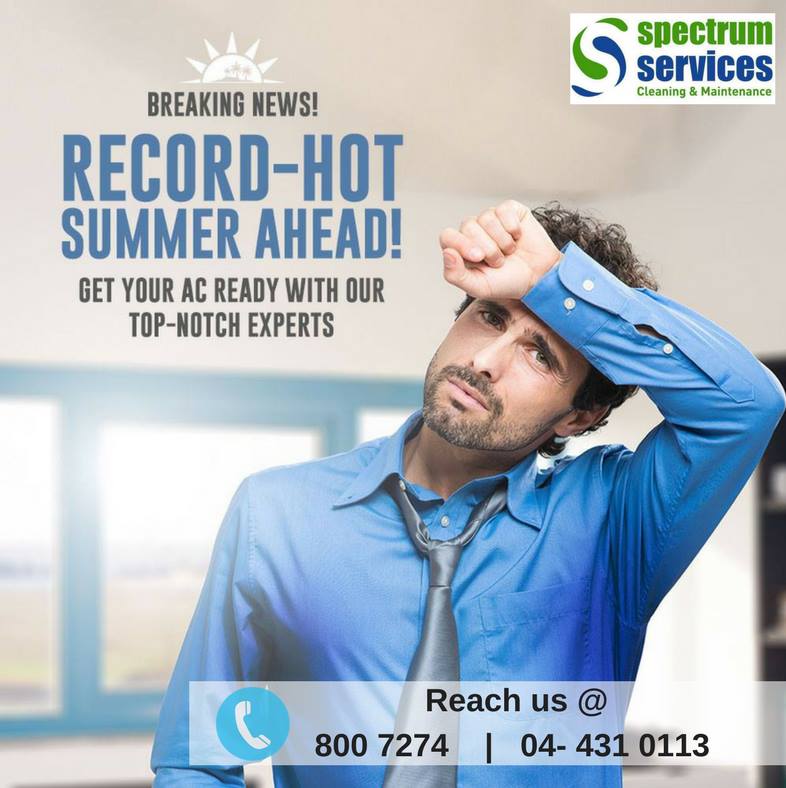 Need for AC service in Dubai

It is impossible for anyone to live without an AC in Dubai. Dubai is one… 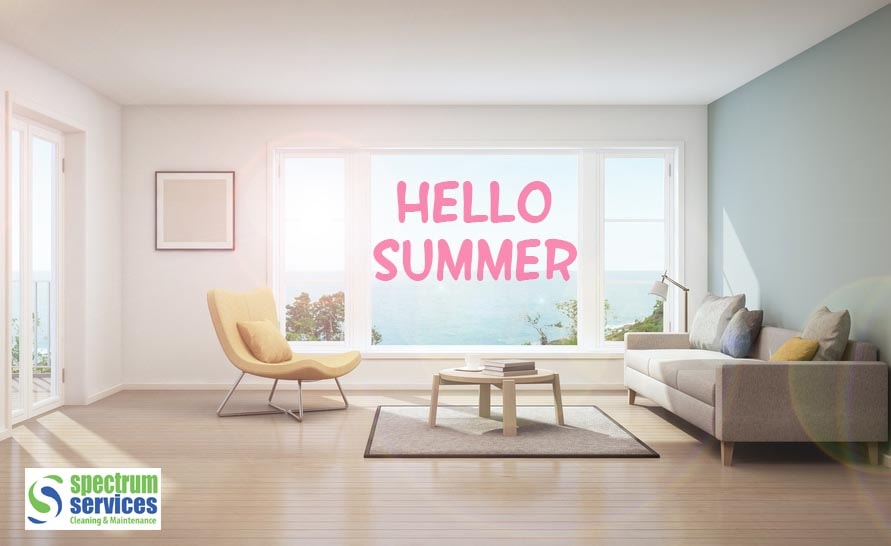 Tips from Cleaning Services in Dubai for Summer 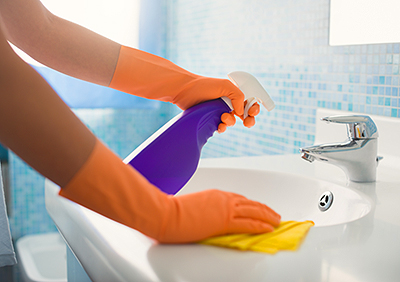 Tired of unclean and messy home? Home is the place where you and your family… 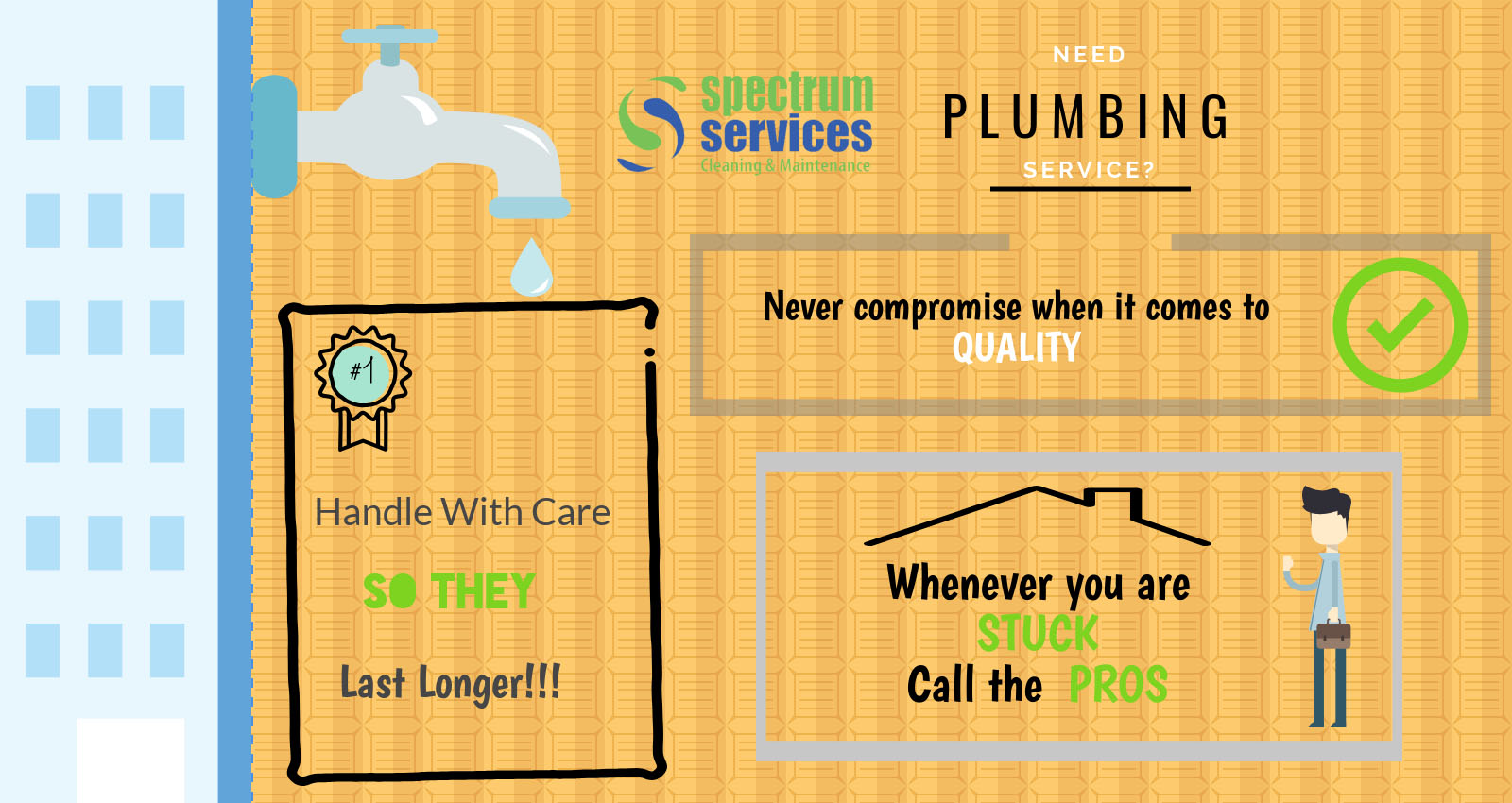 Looking for plumbing service in Dubai? Things to look out for

There are a number of things to consider when hiring a plumber. what are the… 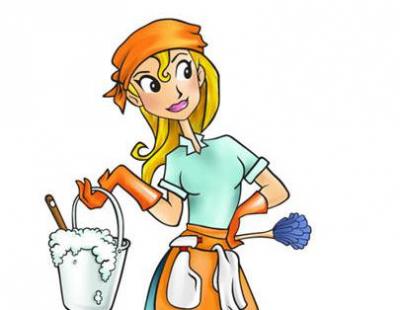 What are the qualities of good maids in dubai?

In order to work as maids in Dubai, you need to possess certain qualities. These… 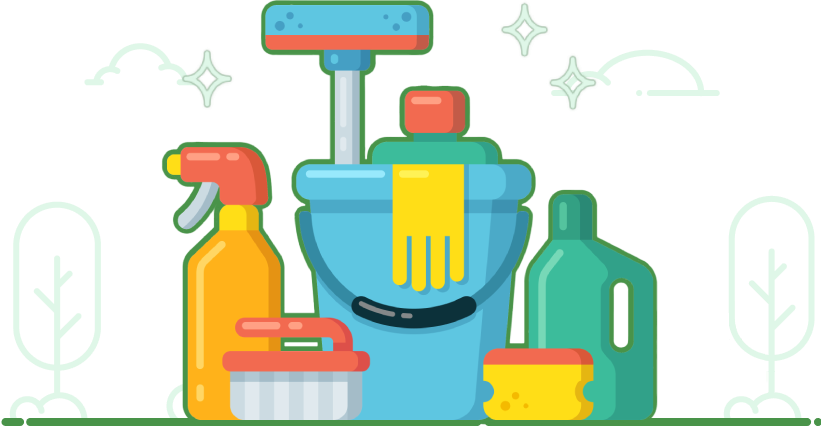